Amcor required re-development of an existing legacy app being used by APAC staff for deals, mergers and acquisitions and procurement activities.The app needed to consider different accounting standards and manage complex foreign exchange calculations for the American and European teams.

Seers provided a ServiceNow application to replace multiple repositories in (legacy lotus notes, Access Database, Excel spreadsheet and Salesforce) into one centralised application which was currently being used in both (Australia and America) to expand globally across (Europe, Oceania, Asia and Americas) in support of 5BN USD of M&A deals, initiatives which are undertaken each year.

It was important that the system could track a deal throughout the stages as it needed to go through a number of gates before it could be accepted and required extensive amount of due diligence and audit so lots of complex financial data was required to be entered into the system.

Once a deal was nominated it would then go through an initiative which was a cost function from business about integrating this new acquisition with existing businesses. It required a number of financial data to be brought across from Salesforce, SAP and Hyperion.

A number of Board Reports were required which we had developed in Power BI, these included:

In PowerBI we had to integrate a number of complexity security and FX currency rate conversion of data since it was highly sensitive information reported:

Calculation for currency exchange which was based on FX rates provided by SAP which needed a formula to define exchange rates for a number of different currencies.

Application dashboard, forms, data structure, workflows and batch-data uploader was built in ServiceNow to provide a complex financial structure around data and robust security requirements based on security matrix. 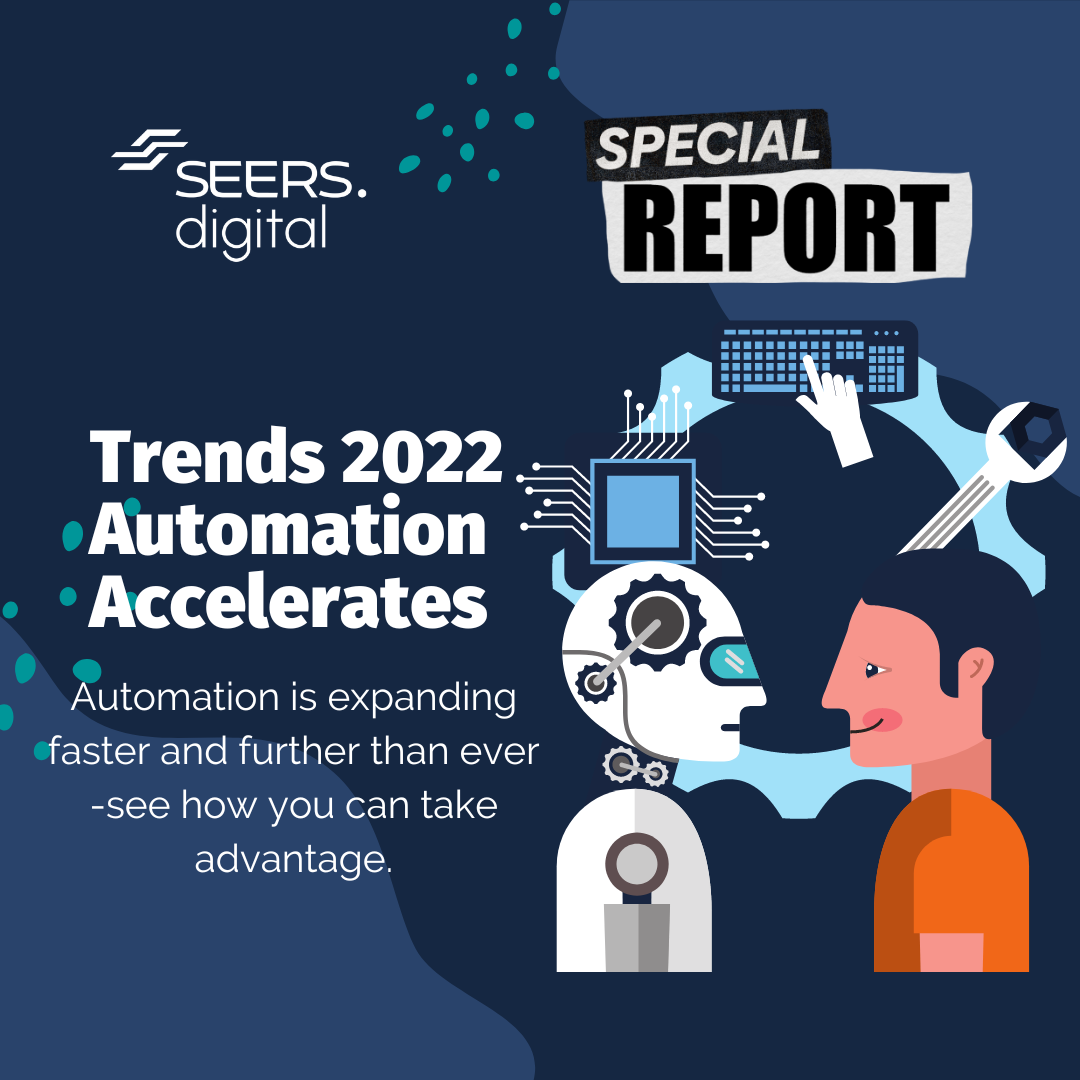 In the spirit of reconciliation, Seers Digital acknowledges the Traditional Custodians of country throughout Australia and their connections to the land, sea and community. We pay our respect to their Elders past and present and extend that respect to all Aboriginal and Torres Strait Islander peoples today.